Spring season has drawn to a close. For collegians, this means cross training and some kind of internship (woof), but for high school and middle school athletes, summer is all about tournaments. College coaches recruit from tournaments: they’re too busy in season to worry about building a team, but as soon as the last whistle blows and their athletes are out for the summer, coaches focus on the future. The problem is that there is a tournament almost every weekend–many conflict, and some attract more coaches than others. Here is a good guideline for which tournaments you want to be at. 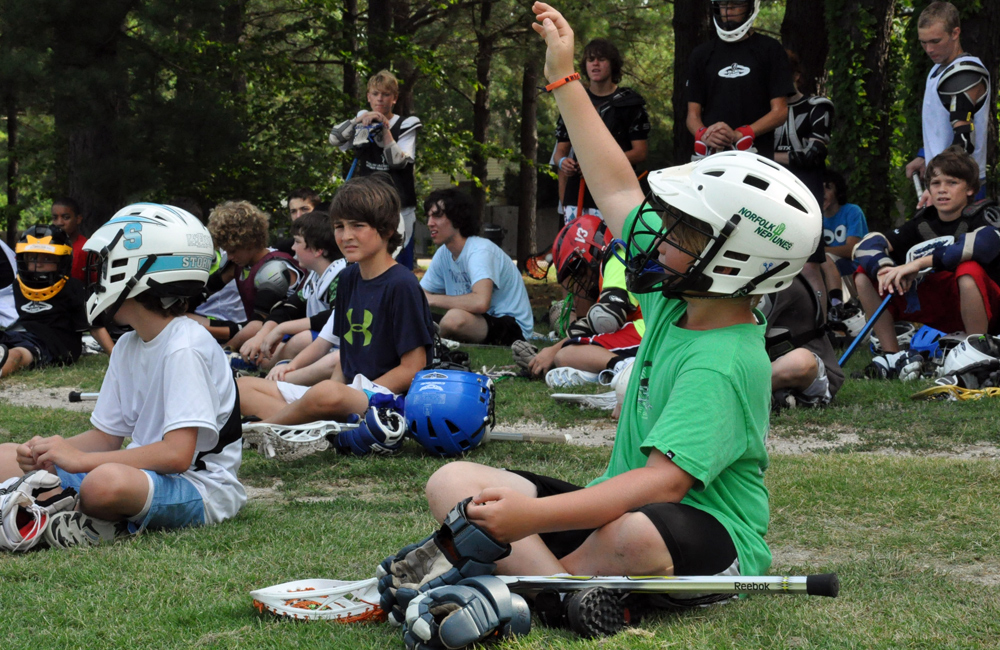 June:
– 8-9: Lax Inception
– 28: Lax for the Cure
– 30- July 7: Vail Shootout On the 40th anniversary of the Vail Shootout, I have to plug for this tournament. Everyone who plays is crazy about it. Age brackets start at U8 and go to infinity (so it seems). This is a great atmosphere, and worth the trip.

July
– 12-14: Club National Championships. You bet a lot of coaches will be at this one.
– 19-21: All-Star Express. This tournament is fun–it’s always a favorite for younger players.
– 21-23: Capitol Cup This tournament has a great reputation, and attracts teams from across the country.

Feel free to comment if you want to plug for a tournament. Good luck in club season.

Sasha is a 2nd year midfielder on the UVA Women's Club Lacrosse Team. She was an all- district, academic all-american mid at National Cathedral School in Washington, DC, where she also pretended to play (watched her little sister kill it on the field from the bench) varsity soccer. She owns an embarrassing amount of adrenalines and is currently combating an intense goggle tan.

Be the first to comment on "Answering Your Questions: Summer Tournaments"