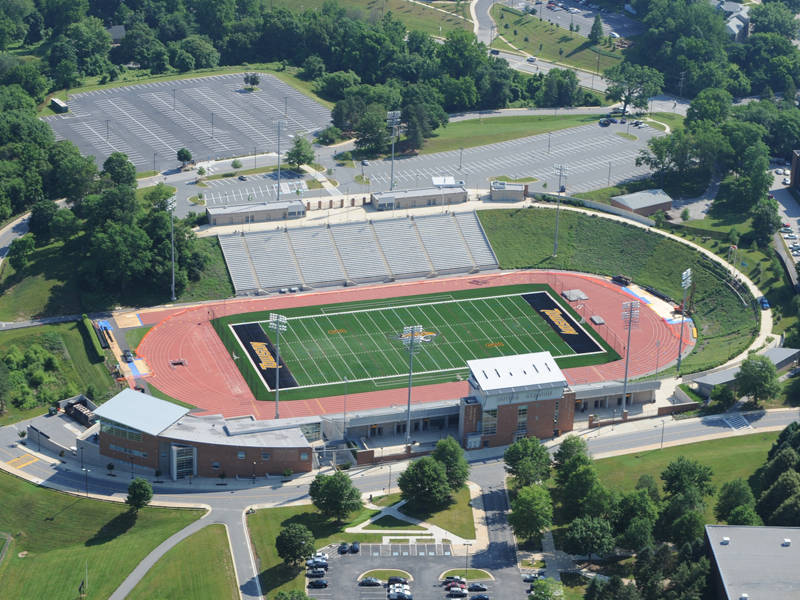 The NCAA announced on Thursday that Towson University will host the Women’s Lacrosse National Championships in 2014.

Towson University, located in Towson, Maryland, will be the host university for the fourth time in a seven year time span. They first hosted the event 2008 and followed it up with two additional years in 2009 and 2010.

Proving to be a tremendous host for the event, the National Championships at Towson set new attendance records in the three consecutive years hosting the event. In fact, the most recent record set in 2010 saw nearly 10,000 fans in attendance for the championship game between Maryland and Northwestern at Unitas Stadium.

“Towson University is excited to bring an outstanding event like the women’s lacrosse national championship back to Baltimore,” said Mike Waddell, Towson’s director of athletics. “Our campus has hosted this event three of the last five years. Once again, we will roll out the red carpet for the NCAA and many fans that will help us sell out Johnny Unitas Stadium as we create and outstanding environment for the championship weekend.”

The 2013 Women’s National Championships will take place at Villanova University on May 26th.