The Easton Stealth Core head comes packed with some powerful technology and great features. First, it features Easton’s patented Reflex technology. This is going to help provide increased velocity on your shots, and you can’t argue with that. You’re also going to see that the Stealth Core head has the same adjustability and in-game tuning ability as the Stealth HS head – without the adjustable pinch.

Easton’s Stealth Core head meets universal specifications, or in other words, it is legal for use at all levels of play.

You have two color options when picking up the Stealth Core head, black and white. Both colors feature some nice yellow accents, but the yellow pops a lot more on the black head.

For this, and more Easton lacrosse products, check out ComLax.com. Use the coupon code ABLACROSSE when checking out and you can save an extra 10% on your order!

Check out the Easton Stealth Core lacrosse head below and let us know your thoughts. Have you used this head? Did you like it? Leave us a comment! 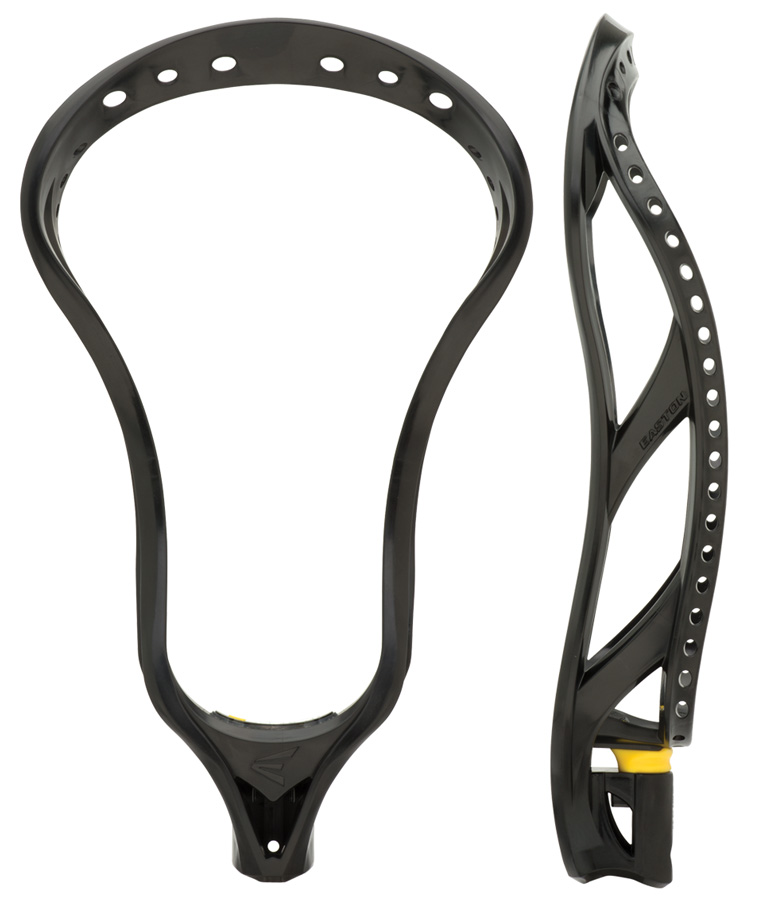 Be the first to comment on "Easton Stealth Core Lacrosse Head"